The series units, besides standard operation in a vast class of radioelectronic and electrical equipment, are meant to be used in critical missions: operation in emergency conditions, operation in case of compromised sealing of the equipment compartment, short-term higher than max power delivery, short-term full operation during surge or drop of input voltage.

JETDiR series consists of DC/DC JETDiR20, JETDiR30, JETDiR60, JETDiR120, JETDiR250 and JETDiR600 units. The numbers state maximal output power in Watts, however to ensure long-term reliability the loading coefficient should be chosen from 0.7-0.8. Therefore, the series units are optimized for average power of 15, 30, 50, 100, 200 and 500 W respectively.

Constructional features: series units JETDiR are made in compact dimensions and together with high efficiency the units achieve unprecedented power density of 49 to 106 W/inch3. Case base has stiffening ribs and also serves for conductive cooling. Considering that all components are constructively connected to the base and submerged in hardened heat-transferring potting – resistance to and durability against mechanical stress is unique.

High efficiency of up to 93 % allow maximum operating case temperature range up to -60…+130 °C on request.

AEPS-GROUP JETDiR units are optimal to be utilized in application fields 1, 2, 3, 4, 5, 6, 7, 8, 9, 10, 11 – for aerial objects at heights up to 15 km in unsealed and unprotected spaces: planes, drones, helicopters, hot air balloons and gliding devices, meteoprobes. Also applied in all types of land transport – railway locomotives and wagons, cars, tracked vehicles. The units are also an optimal fit for telecom equipment, mining, supercomputers, radars and informational displays and screens, located in outdoors conditions. At the same time, JETDiR units operate in Arctic and Antarctica, in mountains at all heights and in cold or hot deserts etc. 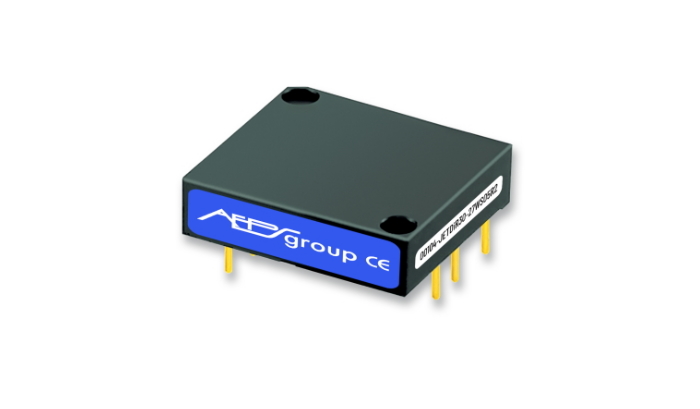 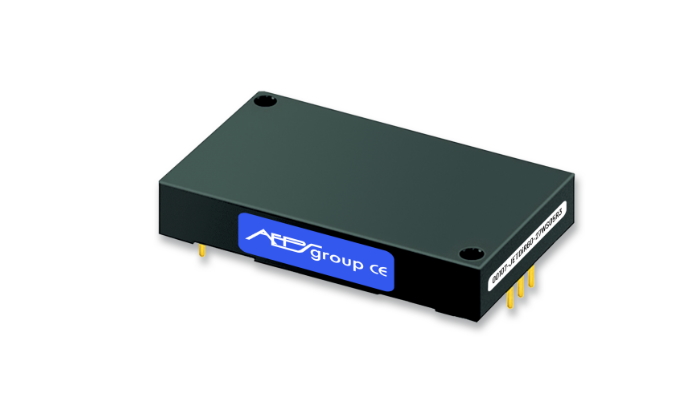